Free Shipping On Orders Over $100 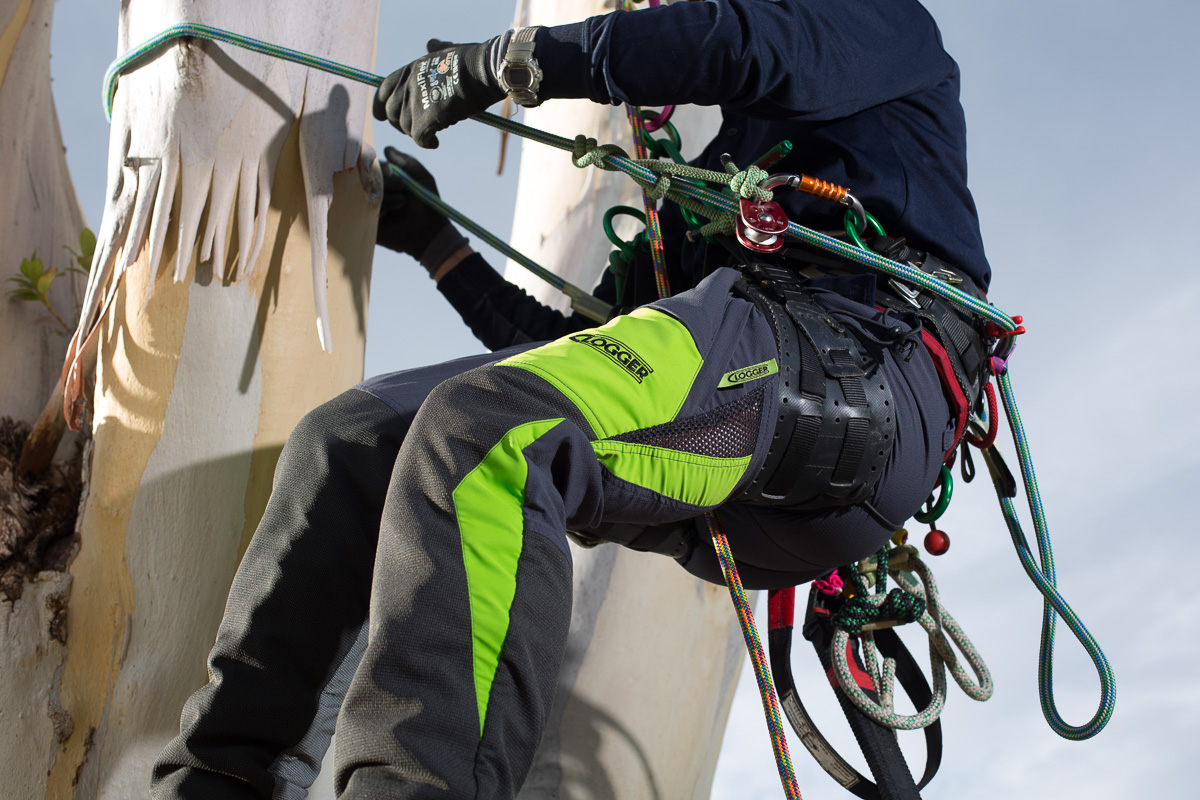 There is a lot of confusion about the chainsaw protection standards and how they vary around the world.

We thought that it was time to put a comprehensive guide to chainsaw protection standards together.

Broadly speaking, all of the current global standards for chainsaw protective legwear can be classified under two headings: European and North American.

Both of these standards specify the general requirements for design and construction, the protective coverage areas, the performance testing needed, the certification process and the labelling and marking information required.

The Australian/New Zealand standard, AS/NZS 4453 is almost a direct copy of EN381, so for the purposes of this paper it will be grouped under that document. At this stage it hasn’t been updated to reflect the changes incorporated into ISO 11393.

The Canadian standards are related to ASTM F1897 and will be discussed as a subset of that standard.

This standard has several parts to it covering footwear, legwear, hand and upper body protective garments.

Part 1 outlines the construction of the test rig for performing chainsaw cut tests.

Part 2 outlines the test methods and the performance requirements for leg protectors.

EN 351 has been superceded by EN ISO 11393 effective 19 November 2021. The main change is the replacement of Design B with a new chap design. Chainsaw chaps were not previously included in the standard. Garments certified to EN 381 are still able to be used up to the expiry of their certificate (5 years after the certification date). We will be making additional updates to this post to reflect this and other changes introduced by EN ISO 11393.

The main differences between ISO 11393 and the Australian/New Zealand standard, AS/NZS4453.3 are:

This standard outlines the performance requirements for leg protection, while the test methods for testing to this standard are given in ASTM F1414..

c. Comparison of the requirements and the test methods for both of these standards.

The requirements and the test methods employed by both standards are given in the table below. While these differences may appear insignificant, the two standards produce completely different results and the meaning of the results are not comparable, consequently there is no direct correlation between them.

Important considerations of these comparisons.

• There are multiple significant differences between the test methods of ISO 11393 and ASTM F1897.

These include:
o the status of the power at point of release
o the release height above the test specimen
o the method of fixing the specimen to the holder
o the size of chain and angle of cuts

ASTM F3325 is the current standard for Canada excluding BC and gives the performance requirements. While it is virtually a copy-and-paste from ASTM F1897, it does include some other options for the design of garments. ASTM F3324 gives the test methods for F3325 and apart from some minor differences it is identical to ASTM F1414, so testing performed is interchangeable between standards.

ASTM F3325 replaced the withdrawn standard BNQ 1923. This change established a much-needed alignment between the Canadian and USA standards. Both countries’ standards now share the same test methods, certification processes, marking and labelling requirements. This will make it easier for companies who carry out work on both sides of the border as the same garment will more likely be able to be certified to both standards. However, note that there is still a chainspeed difference.

The table below gives an outline of the main differences for the requirements of leg protectors for ASTM F3325 and F1897:

The standard for BC, Canada.

The Canadian standard, Worksafe BC Schedule 8-A, section 8.21 has been adapted from the original WCB (Workers Compensation Board) standard PPE 1 – 1997.

At that time there was a test rig commissioned to test to this standard based in BC, which was similar to the test rig described in ASTM F1414, but with one notable difference, namely the specimen holder was free to rotate around its axis.  This meant that the chain engaged with fresh protective fabric as it rotated when under test, whereas with ASTM F1414 the chain digs deeper into the same place, because it is not free to rotate.  Consequently, the ASTM F1414 test method is considerably more rigorous.

This Worksafe BC standard is similar to ASTM F3325, however it only allows for one design of garment which is the equivalent of Category C.

This BC test rig was decommissioned some years ago when the owner/operator died and the rig was sold to a legwear manufacturer.  It is no longer available for public use.

This Worksafe BC standard is similar to the old Canadian standard BNQ 1923, however it only allows for one design of garment which is the equivalent of Category C.

Unusually, it allows for four different ways of complying with the cut test requirements:

It is to be noted that chainsaw operators and companies in BC generally refer to the minimum chainspeed needed to comply as 3600 ft/min.  What is not understood is that this speed has reference to a test method that is no longer available.

The applicable test speed for the Worksafe BC standard is 3300 ft/min when tested according to ASTM F1414.

In summary, there are very significant differences between chainsaw protection standards globally and the results obtained using one test method cannot be translated over to the other.

The common theme in these different test methods is that they are designed to create a benchmark test by which different manufacturer’s product can be compared.

While neither are perfect, both the European and the North American standards are designed to outline a minimum performance level for leg protectors with the object of protecting chainsaw users from the horrific injuries that are the result of a chainsaw accident.